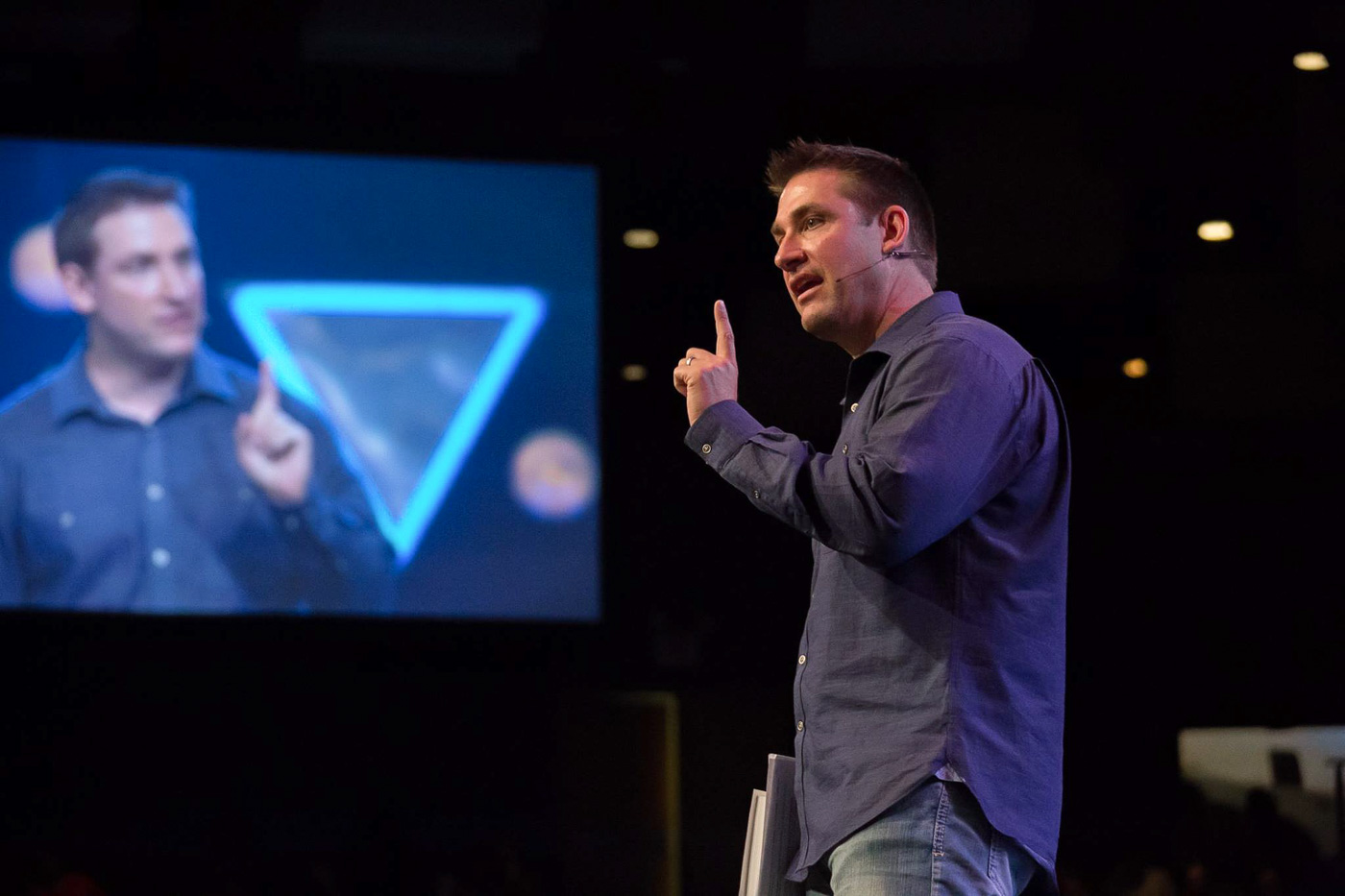 Editor’s Note: Miles Welch, 12Stone’s Pastor of Leadership Expansion, has been a guest blogger here before and is now blogging regularly on his own site. This past Sunday he taught a fantastic message on leadership! This post is an overview of the first half of his sermon.

One of the most prominent leaders in the Bible is David. Lucky for us, the events of his life are so well documented that we are able to see many critical challenges in which he grew his leadership capacity.

And sure, David had his faults, but how did he handle his extraordinary life of leadership under pressure?

David carried his leadership by guiding and guarding it with huge amounts of humility.Click To Tweet When David was 37, after becoming King and building a palace in Jerusalem, we see a moment that he chooses humility over pride:

And David knew that the Lord had established him king over Israel, and that he had exalted his kingdom for the sake of his people Israel.

Looking over Jerusalem, can you imagine how easy it would have been for David to think it was all about himself? He didn’t. He chose to acknowledge it was because of God.

Because David acknowledged his leadership was from God, he carried it for others. In his mind, it was for the sake of the people that God gave him his leadership.

Pride destroys our relationships and the better life God wants to build through us.Click To Tweet

God is a giver and longs to give us more. He can give us more in humility than we can take in pride! But if we are not fighting for humility then we are drifting into pride. Click To Tweet

Here are 3 ways we can continue to fight for humility:

“I beg that of Your great goodness You would make known to me, and take from my heart, every kind and form and degree of Pride, whether it be from evil spirits, or my own corrupt nature; and that You would awaken in me the deepest depth and truth of that Humility, which can make me capable of Your light and Your Holy Spirit.”

Like David, we must carry our leadership with humility and continue to fight for that humility.

Note from Dan: This sermon summary was written by my blog editor Alex Morrison, who serves as Digital Communications Director at 12Stone Church. He’s a social media genius, great student of leadership and leader! He’s an obsessive Braves fan and lover of fatty foods.

Previous PostGrow Your Church or Impact Your Community?
Next PostEncouragement is 51% of Leadership