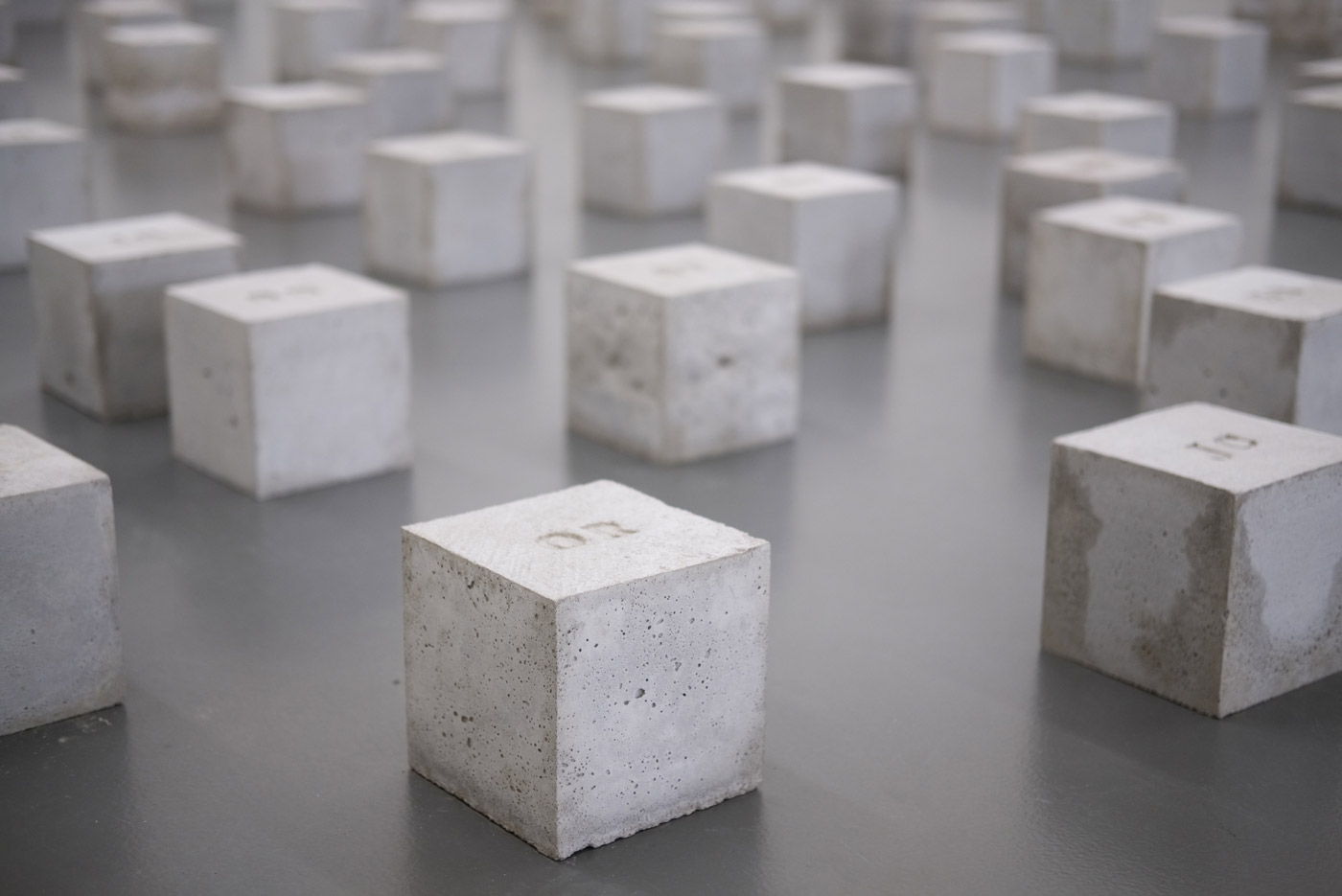 Criticism is a reality in any leader’s life.

Whether it comes from a coach who cares, another leader on the team who wants the best for you and the church, or a good friend, constructive criticism given in a genuine spirit of love is a gift.

Potentially destructive criticism, however, comes from both inside and outside the church.

Even when you’re making a positive difference in your community, someone will be offended and complain.

Christians too, will let you know what they don’t like and might even leave if you don’t comply.

In Acts 6:1, it says that “In those days when the number of disciples was increasing, the Hellenistic Jews among them complained against the Hebraic Jews because their widows were being overlooked in the daily distribution of food.”

Criticism isn’t new in the local church, but it has intensified in the past few years, and social media has made it more complicated. It’s easy to criticize anything or anyone with the click of a laptop key.

Candidly, years of criticism can wear you down. It can discourage you.

Some of my friends in ministry have tossed in the towel because it was just too much. While I hate to see them leave their churches, I understand.

How you handle that criticism makes all the difference.

6 practices that will help you lead well through criticism:

1) Feed your soul and remain in community

A prizefighter can’t take many punches unless they are in great shape physically. Similarly, spiritual leaders can’t absorb all the hits if their spiritual tank is empty.

Inner strength and spiritual fortitude are the result of quiet reflection on God’s word and being steeped in prayer. There simply is no formula that replaces that truth.

If you run fast and carry the weight of leadership, meaning the bottom-line responsibility for something that impacts the spiritual welfare of those you serve, you need time to slow down.

You need time to slow down to hear from God and enjoy communion with Him.

From there, community with other leaders is necessary. Depending on your personality, it can be one other leader; it can be ten, that’s up to you. But the inner circle that you are open and honest with is essential.

Isolation gives fuel to our weaknesses and allows fears and insecurities to rise. Genuine community goes a long way to remedy that.

Like prizefighters, spiritual leaders can’t absorb all the hits if their spiritual tank is empty.Click To Tweet

Jesus said that when you are slapped on the cheek, turn the other cheek. (Matthew 5:39) That‘s usually in the context of something personal against you, but it’s difficult not to take criticism of your church personally as well.

Turning the other cheek to criticism is not easy! But it’s a worthy aspiration.

If you have a short fuse, this may be a challenge for you. I’m one of those with a long fuse, but it’s just as challenging for me. Neither one is a good option.

Powering up and striking back never solves the problem. It may temporarily shut a problem down but won’t solve it.

It takes less energy to absorb criticism than it does to fight it. If you can, let it go.

Give the benefit of the doubt, knowing that the person faces their own pressures, problems, and misunderstandings.

Love the person and extend grace. That doesn’t mean you rollover or become a doormat; it means there’s probably another approach that works better than retaliation.

It takes less energy to absorb criticism than it does to fight it.Click To Tweet

3) Learn from criticism and take action when you can.

The good news is that as a leader, you can learn from criticism and complaints.

Resist the immediate reflex of defensiveness. Listen for something that is true and may need improvement or change.

If there is something legitimate about the criticism or complaint, thank the person and let them know you will work toward a solution.

Personally, I look for patterns.

I try not to overreact and “jump” to solve every criticism that appears legitimate. Churches are imperfect, but not everything demands attention.

If you chase every imperfection, you’ll lose the needed focus and energy to keep the purpose of the church in the forefront.

If, however, there is a pattern with a recurring issue of importance, I eagerly explore solutions. That may work for you too.

As you respond to criticism with grace and poise, remind yourself that you are not held hostage to respond to every complaint, or make everyone happy. That’s an impossibility.

It’s important to discern if it’s a potentially productive criticism or if it’s an expression from someone with a critical spirit.

If it’s someone on social media who just wants to pick a fight, ignore it when you can.

Don’t let people with a critical spirit control your life or run your church.

Discernment is needed for potentially productive criticism or an expression from someone with a critical spirit.Click To Tweet

5) Coach or teach someone who criticizes when the opportunity is appropriate.

There are moments where you have a window to help someone understand or gain a different perspective when the criticism is clearly misguided.

For example, I’ve listened to many people over the years that start by saying something like, “Everyone is unhappy about this.” Or, “Everyone wants a change with that.”

Who is everyone? “Everyone” is usually something between one and five people. That opens the door to a conversation.

This is not about drawing a line in the sand and starting a battle, but a genuine desire to help someone see something in a new light.

There are windows to help someone understand or gain a different perspective when their criticism is clearly misguided.Click To Tweet

It’s rare that the criticism is so strong or so damaging that it requires you to take a clear and hardstand. But when that very rare circumstance happens, don’t hesitate to act.

If you have moved through the first five points, and someone is intentionally attacking you or the church in a way that will harm the body of Christ, that requires a response.

If the attack is personal, it’s best if you don’t respond yourself. Someone else can step up and speak up for you, or with you.

If the attack is upon your church, let the leaders handle it together. Don’t let it go personal, keep the vision and mission in the forefront. That’s what you are called to protect.

Let me again say this is very rare.

I included this only because it does happen, and I’d love it if we help some of our best leaders from tossing in the towel because they were fighting a battle that was too big or trying to do it alone. The nature of criticism can be extremely draining, but if you lean into these ideas, my prayer is that you will lead better and lead longer. 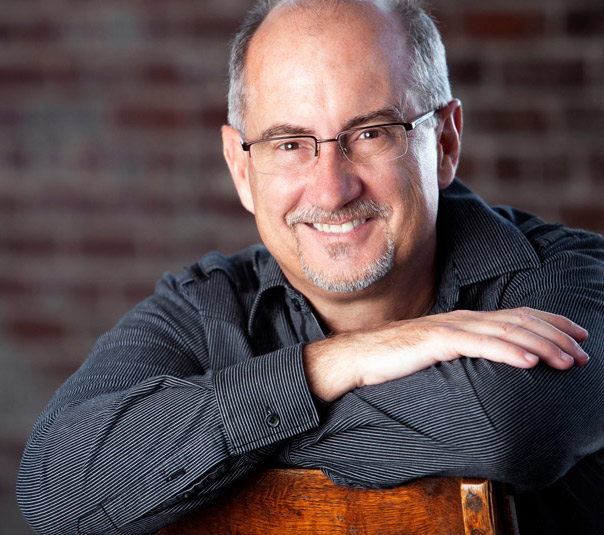 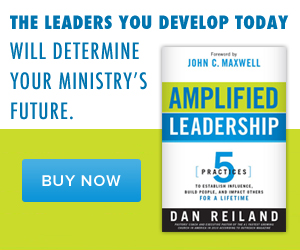