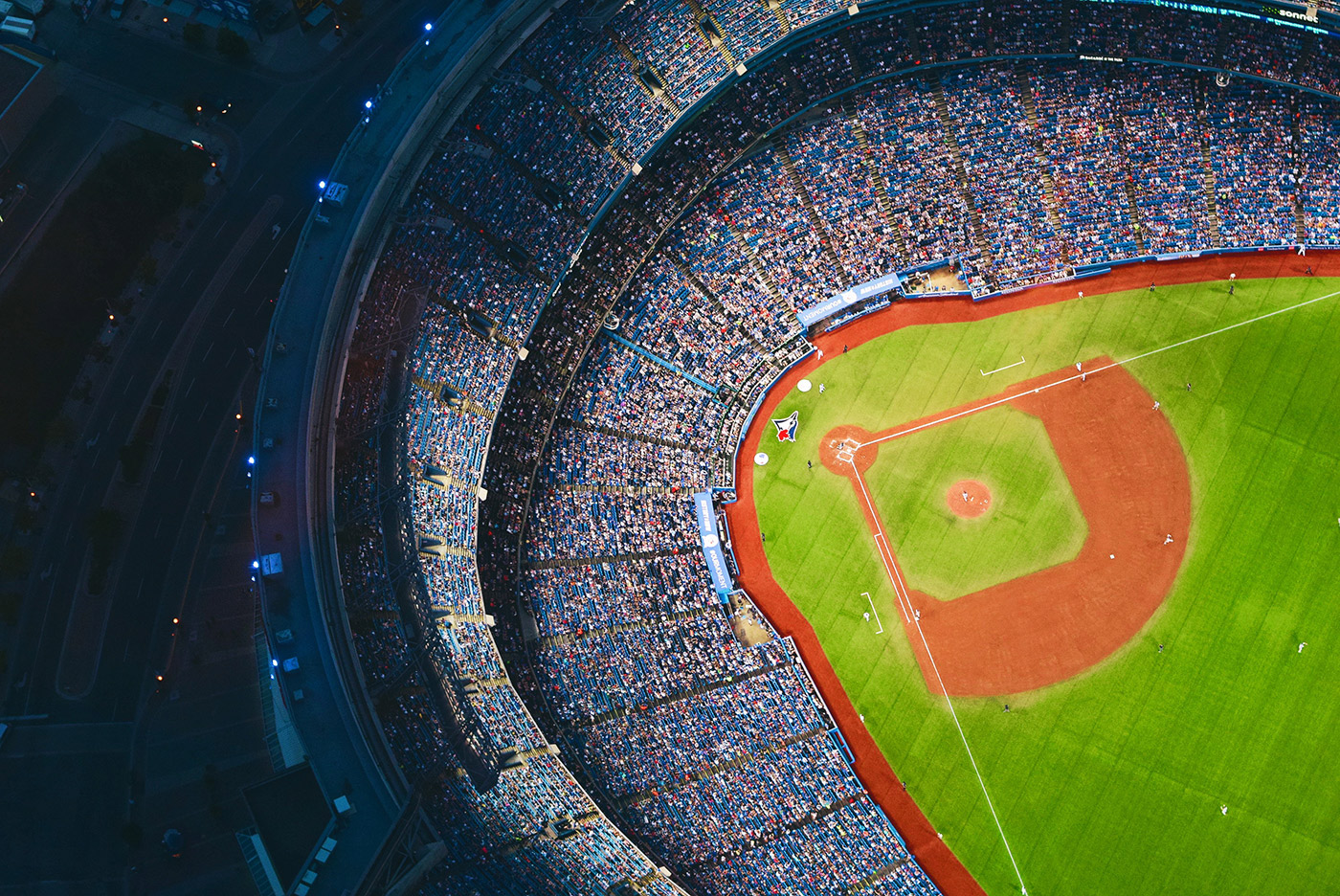 A first in history. The Houston Astros won the World Series! What a game and a big boost for the city of Houston. For those of us who love baseball, we’ll all remember George Springer’s five home runs of the series earning him the MVP! Springer was the hero.

We all prefer being the hero. Who wouldn’t?!

But what about the sacrifices players make so the team can win? In baseball, it’s actually called a sacrifice. The batter intentionally hits the ball in a certain direction that doesn’t get them on base but drives their teammate further around the diamond. This often looks like a bunt down the 3rd baseline to bring a runner from 1st to 2nd base or a high hit into the outfield to bring a runner from 3rd to home. The primary difference between the two is the willingness to make sacrifices.

Jesus’ work on the cross permanently set in history the truth that there is no church growth without sacrifice. Whether you want to dive deep into the theology of that statement or take it as a practical truth, either way will serve you and your team well.

Sacrifice is the most overlooked essential in spiritual leadership.Click To Tweet

Sacrifice doesn’t mean to ruin your health, wreck your family or become an emotional basket case. But it does mean you give up something for a purpose greater than you. It means that you give up a little of what you might gain for yourself, for a greater Kingdom vision that you believe in.

1) Sacrifice being right for being helpful.

It’s natural for a leader to want to be right. We want leaders to be confident about what they believe. But not every issue is black and white, and when being right becomes more about ego or pride than helping people, it becomes a problem, not an attribute. The point isn’t that being wrong doesn’t matter, it’s about being right in order to be helpful. Being forceful to win is never better than being humble to be helpful.

What’s more important to you, being right or being helpful?Click To Tweet

It’s easy to work hard and yet still be comfortable. You might work a lot of hours, but essentially do the same things with the same people over and over again. This rarely produces progress. Sacrificing the routine of what is known and comfortable for the unknown and risky territory is required of all good spiritual leaders.

3) Sacrifice being understood for greater unity and collaboration.

Have you ever been misunderstood as a leader? I sure have. My first quick instinct is to make sure my perspective is clear so I’m understood, and therefore held in the best light. But I’ve learned that sometimes I need to absorb the tension of the moment personally, (aka “take one on the chin”) for the greater esprit de corps and collaboration of the overall team.

4) Sacrifice being honored to lift someone else up.

Any good baseball player would rather get on base rather than get thrown out. But sometimes the coach will call for the sacrifice play to get someone in for the score. The player that sacrificed out, got nothing on his stats, and his teammate that slid in home got the applause and better stats. Sometimes that’s what it takes both in baseball and on your church team. In the end, when the team wins, every person on the team wins!

Clay Scroggins wrote a fantastic book titled “How To Lead When You’re Not In Charge” This has engendered many conversations around the country about the truth that your place on the org chart has little or nothing to do with the amount of influence you have. Your church is better positioned to make progress when your team is less concerned about their titles and more concerned about progress for the mission.

Jesus set the tone and modeled the way for us to give something up, it’s not always easy, but it’s an essential for all of us who lead.