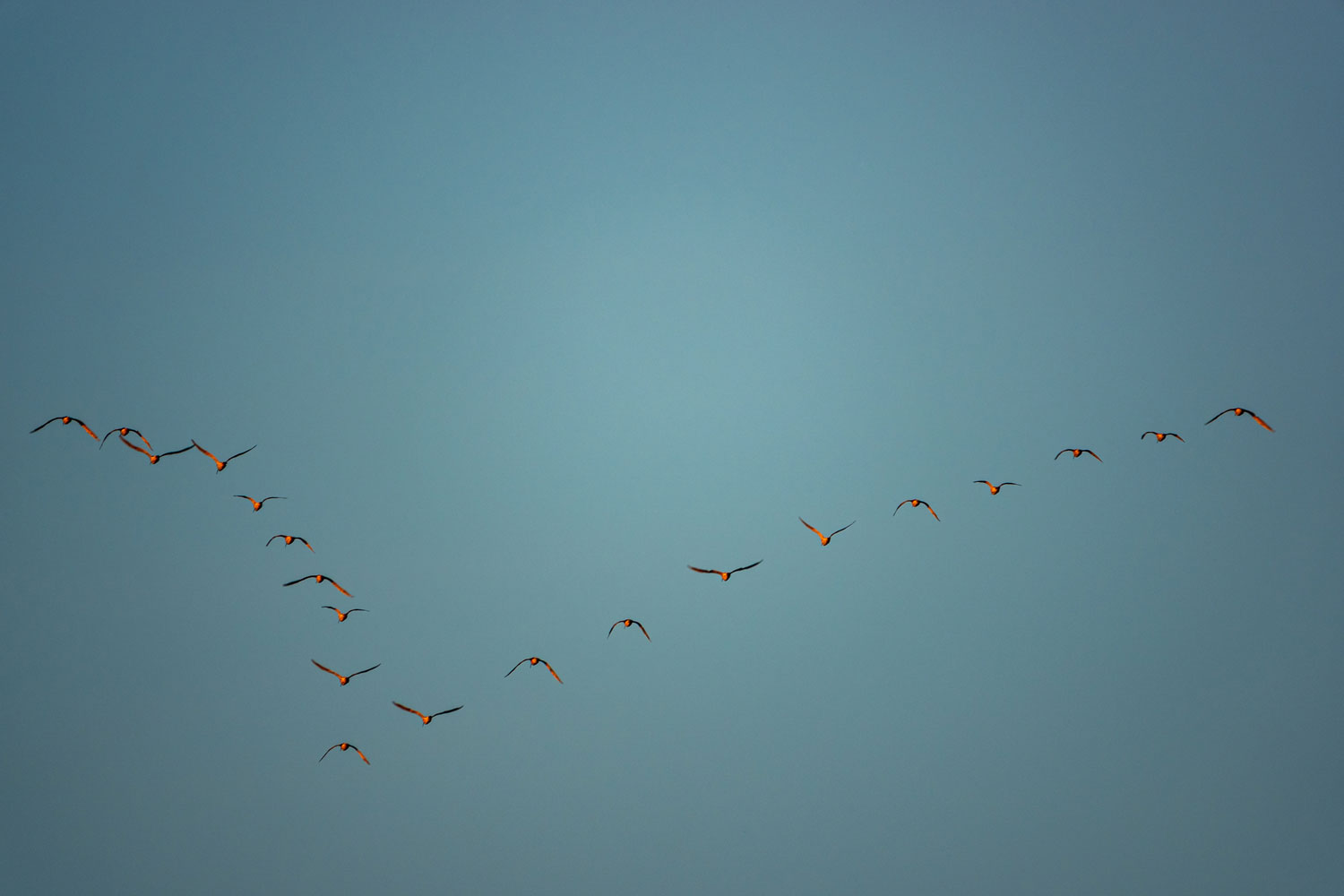 How To Lead Those Who Don’t Want To Follow

Leadership is rewarding and definitely worth it, but let’s be honest, there are many days when it’s no picnic.

Typically, those days have something to do with human conflict.

And one of the most tension-filled situations involving conflict is attempting to lead someone who doesn’t want to follow you. So when that happens, do you know what to do?

There are many possible scenarios such as:

The best leaders take a moment for a “self-check.” That’s always wise before we consider someone to be a “difficult” person.

Ask yourself these questions:

NOTE: These questions are not meant to doubt you or your leadership. In fact, my assumption is that you are leading well. The point is that their perspective matters, even if it’s not entirely accurate.

However, if you answer no to any of these questions, focus on resolving that first.

The truth is that the best leaders can lead those who don’t want to follow, those who think differently, and even those who are at times difficult.

Keep in mind that a dissenting opinion, a disagreement about the course of action, or pushing a creative idea that’s out of the box doesn’t mean the person is difficult or doesn’t want to follow; it might mean they are a leader.

Good leaders have their own thoughts, ideas, and ways to solve problems. It’s up to those of us who lead leaders to harness all that into a healthy and productive team.

The truth is that the best leaders can lead those who don’t want to follow, those who think differently, and even those who are at times difficult.Click To Tweet

6 practices to better lead those who don’t want to follow:

1) Utilize the lens of “different,” not “difficult.”

We do have to deal with difficult people at times.

Candidly, however, they are by far in the minority of the kind of person you would have chosen for your team.

It’s more often the case that the person thinks differently than you do, and because of that can seem difficult.

As long as the leader embraces your team values, staff culture, and the overall vision, thinking differently from others often adds great value and increases progress.

Someone who doesn’t want to follow, or it appears like they don’t, maybe wasting sideways energy and therefore wasting time and resources.

If a person on your team is burning sideways energy, don’t kill their drive; redirect it in a more productive direction.

Make sure they are aligned with the vision, and their chemistry fits in the culture, then empower them to lead, as long as it’s in the right direction.

If a person on your team is burning sideways energy, don’t kill their drive; redirect it in a more productive direction.Click To Tweet

3) Exercise flexibility on the how, but hold firm on the what.

It often appears like someone is “bucking the system” or always going against the organizational grain, but they might just be exercising a leader’s prerogative to get the job done the best way they can.

Give as much freedom as you can on how your leaders accomplish their goals and get things done, but hold very firm on the what and why.

It’s when someone is inefficient in their work habits strategy or fails to get their job done that you begin to prescribe the how through coaching. At that point, it must be certain they are willing to follow.

Habits and patterns reveal much.

If someone consistently seems to resist your leadership or run contrary to team culture, especially without being productive in light of the vision, it’s time for very candid and direct conversations that result in positive change.

4) Improve the relational chemistry as much as you can.

When your team knows you care about them, you have their best interest at heart, and it’s obvious you are investing in them, they are highly likely to want to follow you.

Candidly, when I know a leader believes in me, has my best interest in mind, and invests in me becoming a better leader, I’ll climb mountains to make things happen and advance the vision. Wouldn’t you?

When your team knows you care about them, you have their best interest at heart, and it’s obvious you are investing in them, they are highly likely to want to follow you.Click To Tweet

It’s OK for good leaders to do it their way, as long as the end result is actually better, not just different.

Ask your leaders to make things better, and if they can’t, show them how. That’s a great way to earn followership.

One of the most sincerely motivating things you can say to a leader is “make us better.” That communicates belief, value, and trust.

And when they do, be sure to give them the credit!

Ask your leaders to make things better, and if they can’t, show them how. That’s a great way to earn followership.Click To Tweet

I hope this post helps prevent you from the need to release someone from your team, but as I have mentioned earlier, some simply don’t play well in the sandbox with others.

Those who exhibit characteristics such as being chronically pushy, don’t listen well, only see things their way, can’t control their emotions, have major blind spots, and won’t change, cannot remain on your team.

When you’ve done all you can do, you will need to make the tough decision to release them from your team.

That action, however, should be rarely needed.

Set the example, genuinely care about each person, invest in them and lead on!